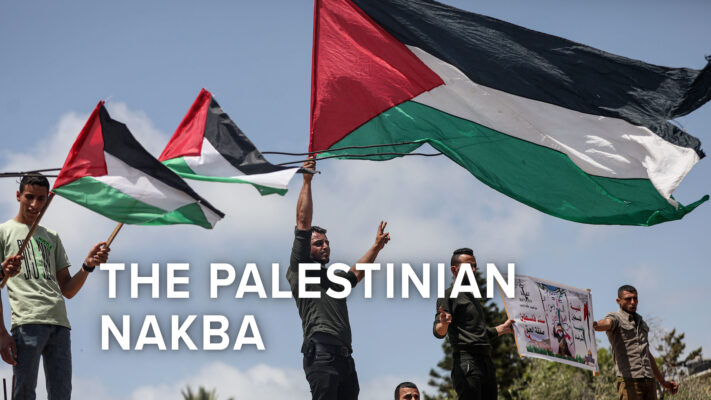 The Nakba (“Catastrophe”) refers to the forced displacement of at least 750,000 Palestinians from their homes during Israel’s creation in 1948. Thousands of Palestinians were massacred by Israeli forces as Palestinian families fled in terror to neighboring countries and to the West Bank and Gaza.

But the Nakba never ended.

Israel has continued its occupation, land theft, ethnic cleansing, and genocide of the Palestinian people. Just this week, as the world was focused on the brutal murder of Palestinian journalist #ShireenAbuAkleh by Israeli forces, Israel approved new 2,700 housing units in illegal settlements in the occupied West Bank, and advanced plans for another 1,600.

Today, there are over 7 million Palestinian refugees and displaced people, including Nakba survivors and their descendants. The Israeli apartheid regime still refuses to allow them to return to the land they were forced from, despite the internationally-recognized legal right of return.

We spoke to #Nakba survivors who recalled the grim details of the early days of their mass exodus. In the Naqab, Historic Palestine’s largest district, the younger generation of the Bedouin Palestinians described to us how they are organizing and resisting the ongoing land appropriation and deprivation of basic living conditions, where Israel does not “see them as human.”

Watch our report “The Palestinian Nakba: In Memory and the Present.” 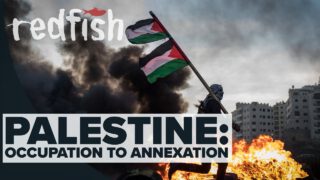 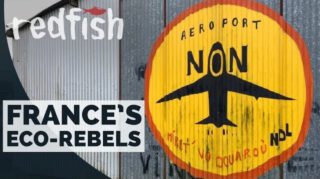 The eco-rebels who beat the French state: Inside la ZAD 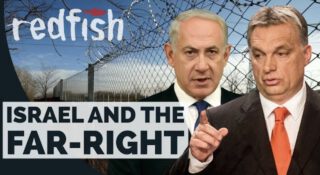