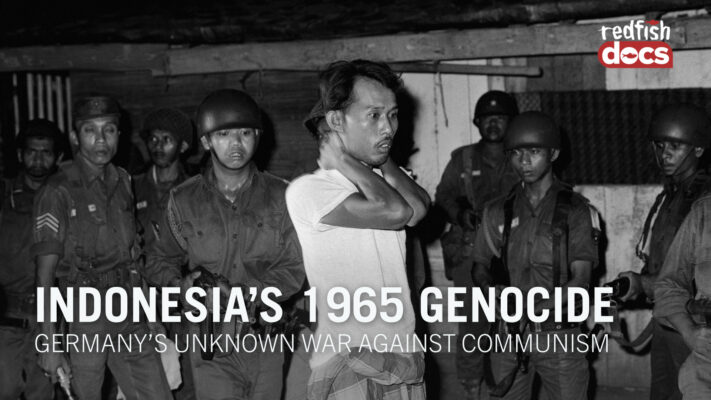 On this day 57 years ago, the German and U.S.-backed Indonesian Army and paramilitary groups used an attempted coup as a pretext to murder up to three million suspected communists. For the first time ever, a redfish investigation exposes the role of the German government.

The genocide was perpetrated at the height of the Cold War, and the army, led by General Suharto, covered up its own culpability, officially blaming the murders on the Indonesian PKI, the world’s third-largest communist party after those in the Soviet Union and China.

redfish’s documentary investigates the involvement and support of West Germany – as well as the United States – in the 1965 Indonesian genocide of communists and suspected leftists, as the West German government strived for international recognition and against the recognition of its counterpart in the east, the German Democratic Republic (GDR).

redfish dug through more than 1000 pages of documents from West Germany’s Foreign Office and political archives uncovering never-before incriminating evidence of the country’s role in the genocide. The archives prove that the West German government knew from the outset of the massacres of communists, even though today the German government continues to deny any knowledge of these crimes against humanity. Even more chilling, the documents show that West Germany consciously supported this genocide – politically, militarily and financially, with the intention of ensuring that Indonesia would remain out of communist hands and thus be unable to officially recognize the GDR.

Supporting these efforts, West Germany sent former SS and Nazi officers to Jakarta as ambassadors and diplomats, insisting that they had to “support the military” against the communists “at all costs”. 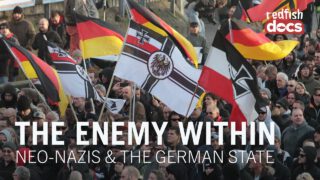 The Enemy Within: Neo-Nazis & The German State 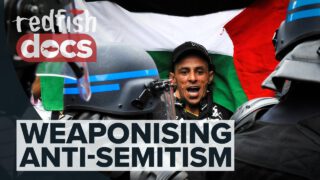 Censoring Palestine: The Weaponisation Of Anti-Semitism 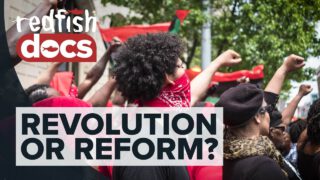