Colombia’s False Promise of Peace: The Ongoing War On FARC

24.11.2016, the Revolutionary Armed Forces of Colombia (FARC–EP) signed a final peace agreement with the Colombian government, in hopes of putting an end to the decades-long brutal conflict. But the peace never came. redfish joined former FARC militants who dropped their arms in hopes of freedom and peace, but are now confronted with the crushing reality of narco gangs and state-backed paramilitaries filling in the gap left open by FARC.

Our documentary looks into the new challenges that ex-FARC militants are faced with since signing the deal: organized criminal militias that are invading the territories they once controlled, a surge in drug trafficking, in addition to the murder of at least 260 of their members, activists, politicians, and indigenous people. 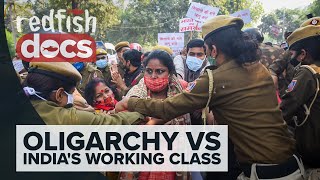 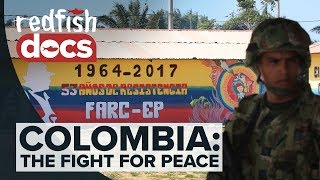 Colombia: The Fight for Peace 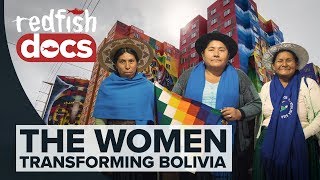